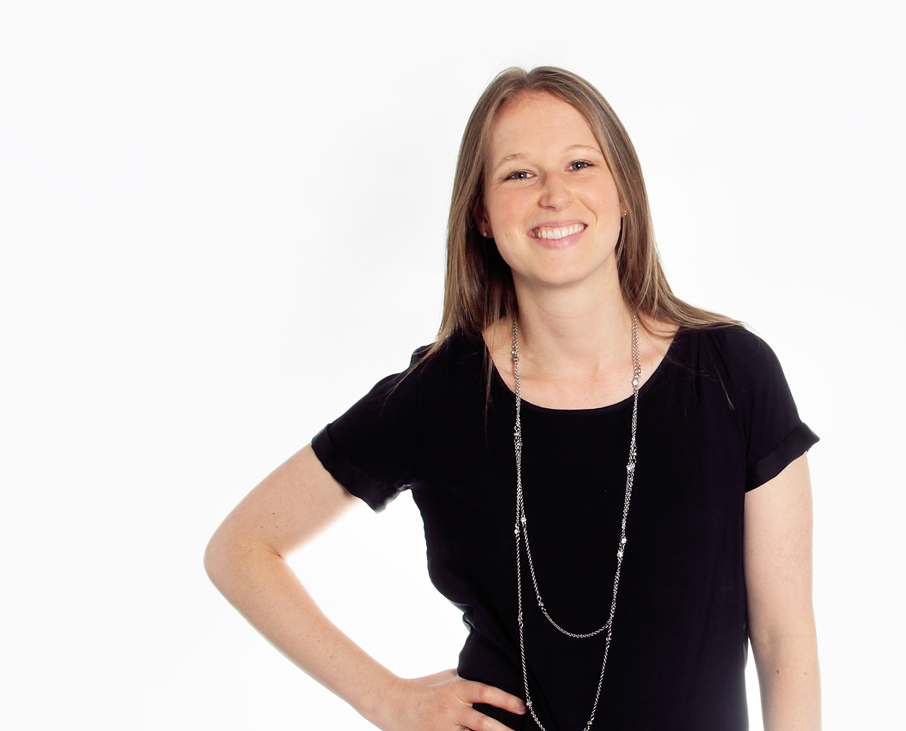 Kristen believes that innovation and enduring impact are bred from a symbiotic marriage between heart and mind. As a Senior Inventor, she enjoys mining that paradoxical relationship and brings both her quixotic spirit and analytical brain to every challenge.

Prior to joining ?What If!, Kristen had a career as a creative producer and general manager in Broadway and Off-Broadway theater, including founding her own independent executive producing and general management firm. She is passionate about creating and communicating ideas and stories to a larger audience, while also finding the beneficial balance between art and commerce.

Outside of the office, Kristen is often on the tennis court or in a theater. She makes sure to involve her fiancé in both so he doesn’t get too jealous of her two true loves in life.

The ?! moment I’ve had most Impact:
I’ve recently worked closely with my team to coordinate a global medical recruit. 4 ?What If! team members, 7 markets,  14 Digital Communities, 16 flights, and 50 Immersions: big impact!

Find out more about the ?! values »