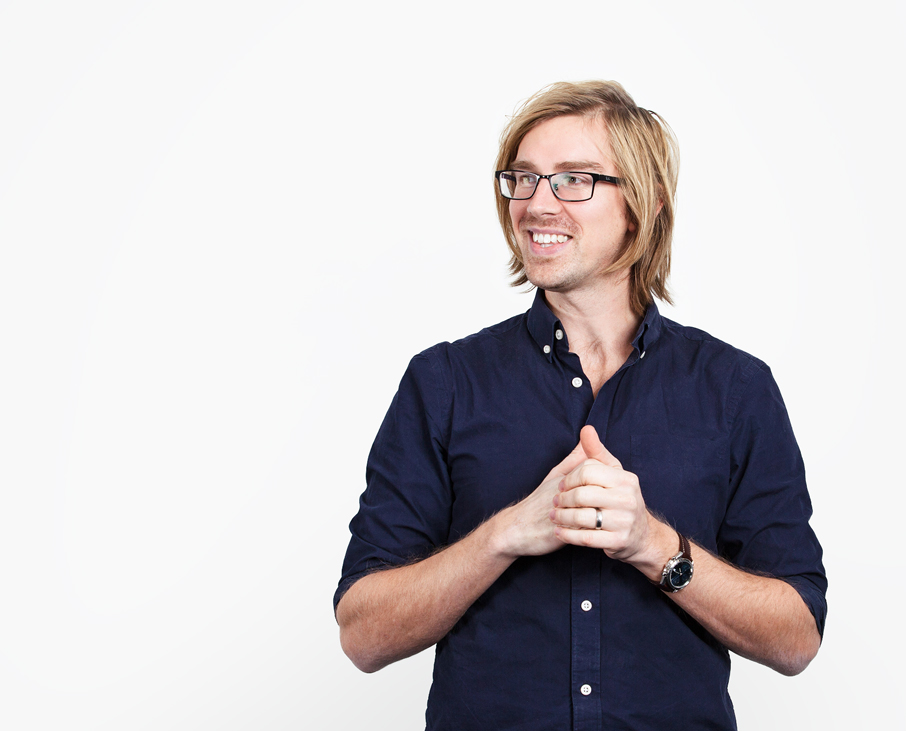 Jon has admired technology from a young age. His first big project involved taking his family’s computer apart to see what made it tick. Working at ?What If! allows Jon to flex two of his greatest passions, people and technology. Working as the Senior Analyst means he helps oversee the smooth running of the network, administration, project work and a whole host of other tasks the job brings with it.

After graduating from the University of Plymouth Jon worked for an IT community that supported BI and Cloud Computing users with clients ranging from Rolls-Royce, Barclays, MoD, Freshfields and Tesco. After an opportunity arose to work in America, Jon packed his bags and travelled the globe for ten months before joining ?What If! in 2011.

Living in Surrey and being a huge admirer of the outdoors, Jon can be found on the North Downs competing in races running anything from 10 to 100 miles. He also loves to cook although his wife isn’t always impressed with the mess he leaves in his wake.

The ?! moment I’ve felt the most Love:
Receiving the 2015 ‘Love’ Values Award. It spurred me on to continually improve the systems we all use. The work I do directly impacts how everyone can function so I aim to ensure we’re using the best technology a ?What Iffer! could ask for.

Find out more about the ?! values »